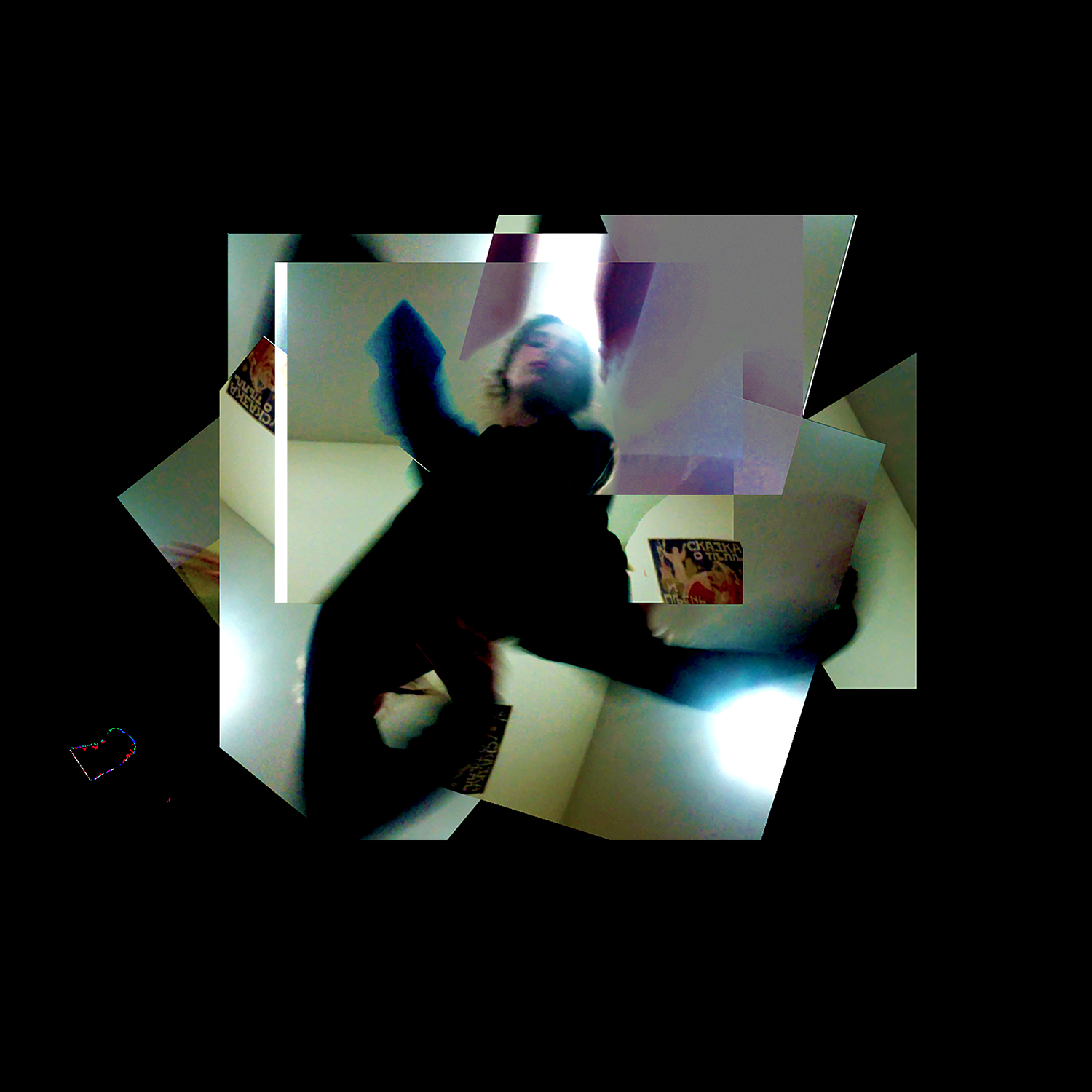 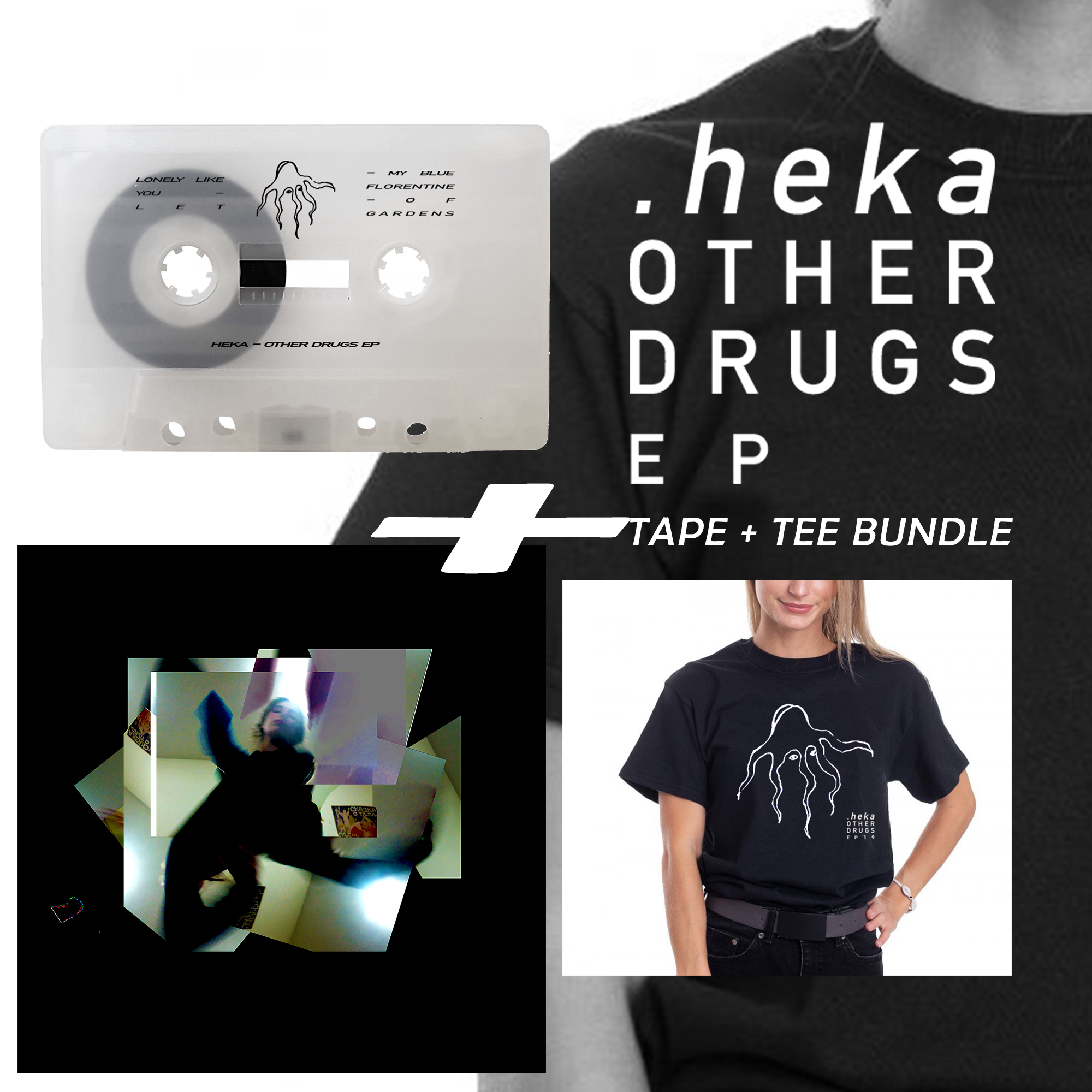 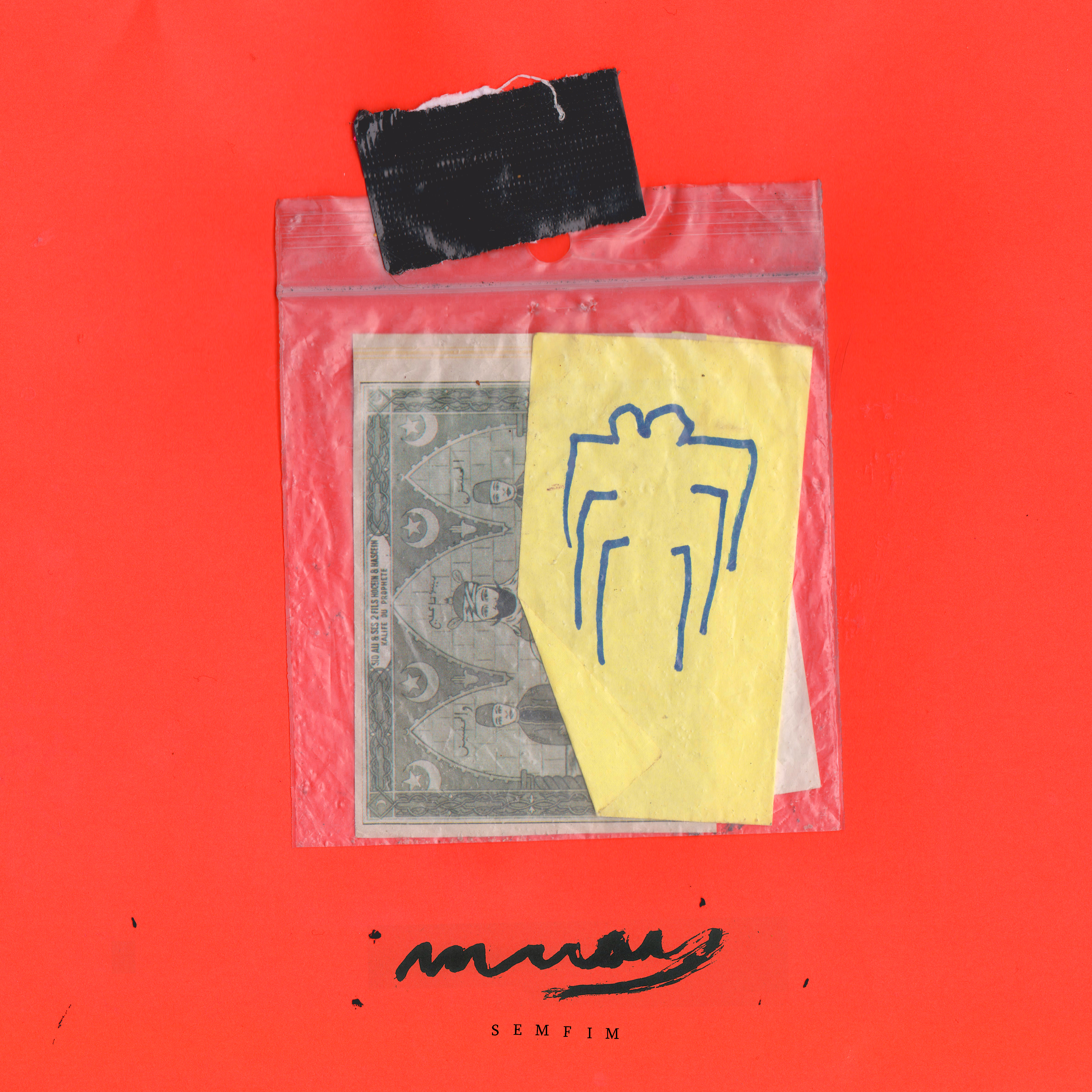 The Juice #07 : Call for Submissions