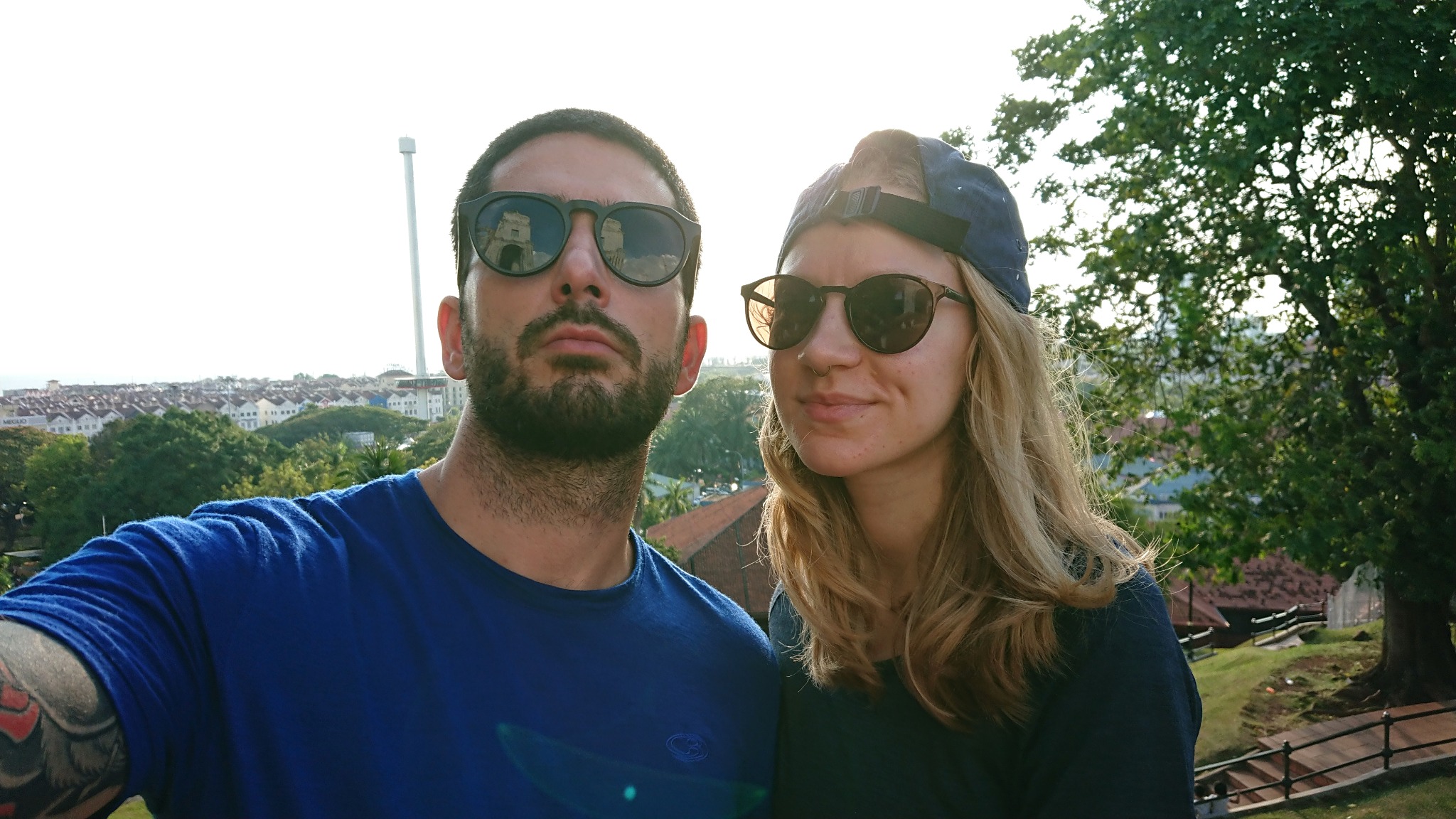 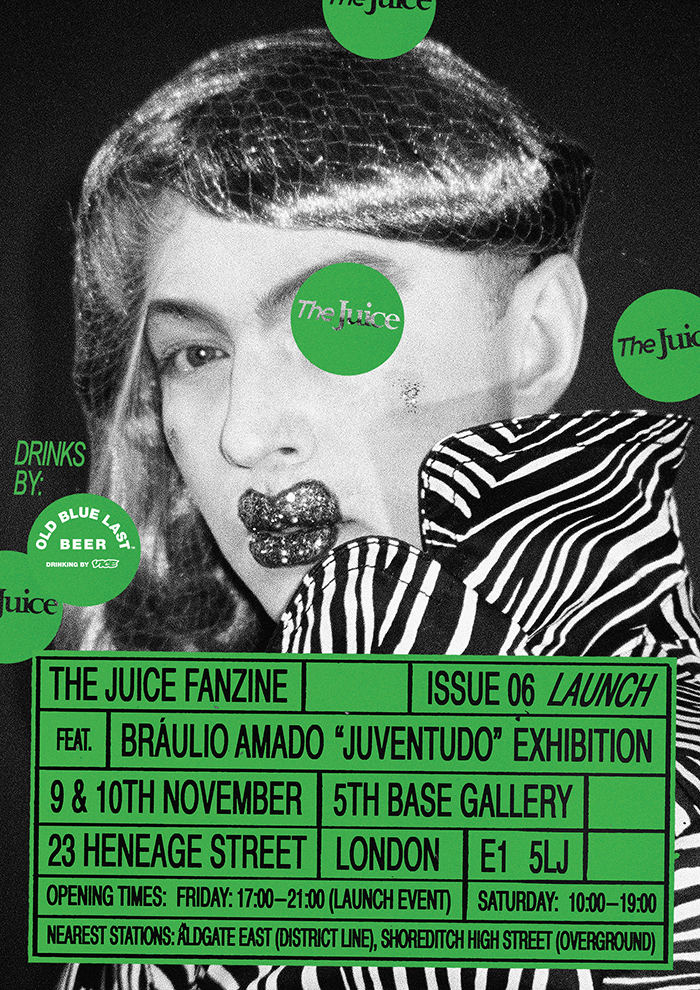 New issue of The Juice Fanzine is finally ready!

“Growth” is the theme for issue 06 so we pushed ourselves out of our editorial comfort zone, reaching out to new people, some of them from communities who we felt may have been outside the scope of our previous zines. And we're also printing contents in full colour and doing a 2 day event for the first time!

Alongside the zine launch we’re also hosting JUVENTUDO, a photography exhibition from Bráulio Amado, the unrelenting design & illustration powerhouse known for his work with entities such as Adidas, The New York Times and artists like Frank Ocean.
Challenged by our team to collaborate with us on the zine, he politely declined a career retrospect interview and proposed JUVENTUDO instead - an unpretentious series of gritty point and shoot photographs. Candid moments compiled with a satirical take on the photography/zine world.

This is the very first time Bráulio presents his photography in London.

Pre-order the zine - there's an option to collect at the event with no shipping costs. 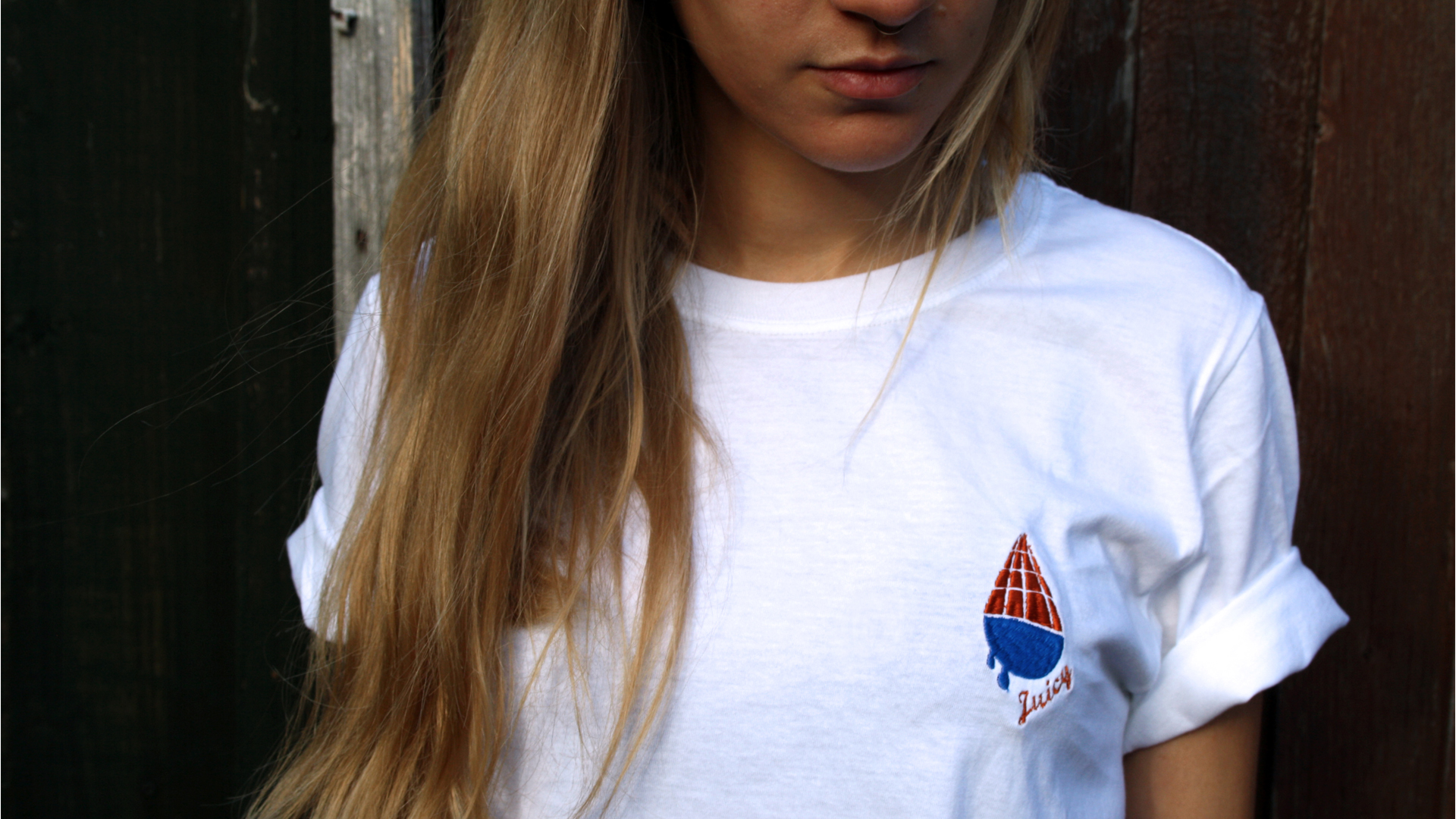 It's been years since we did a wearable merch piece, so this time we had to twist it up a bit.

Ieva delivered a minimal and summery interpretation of our logo, Gabriel at 1831 Shop did the embroidery and we picked soft-style white cotton tees. Perfect for those hot Summer days.

They were done for as a special limited run for our Juicy Sunday party at Rye Wax, but you can get them from the webstore too. 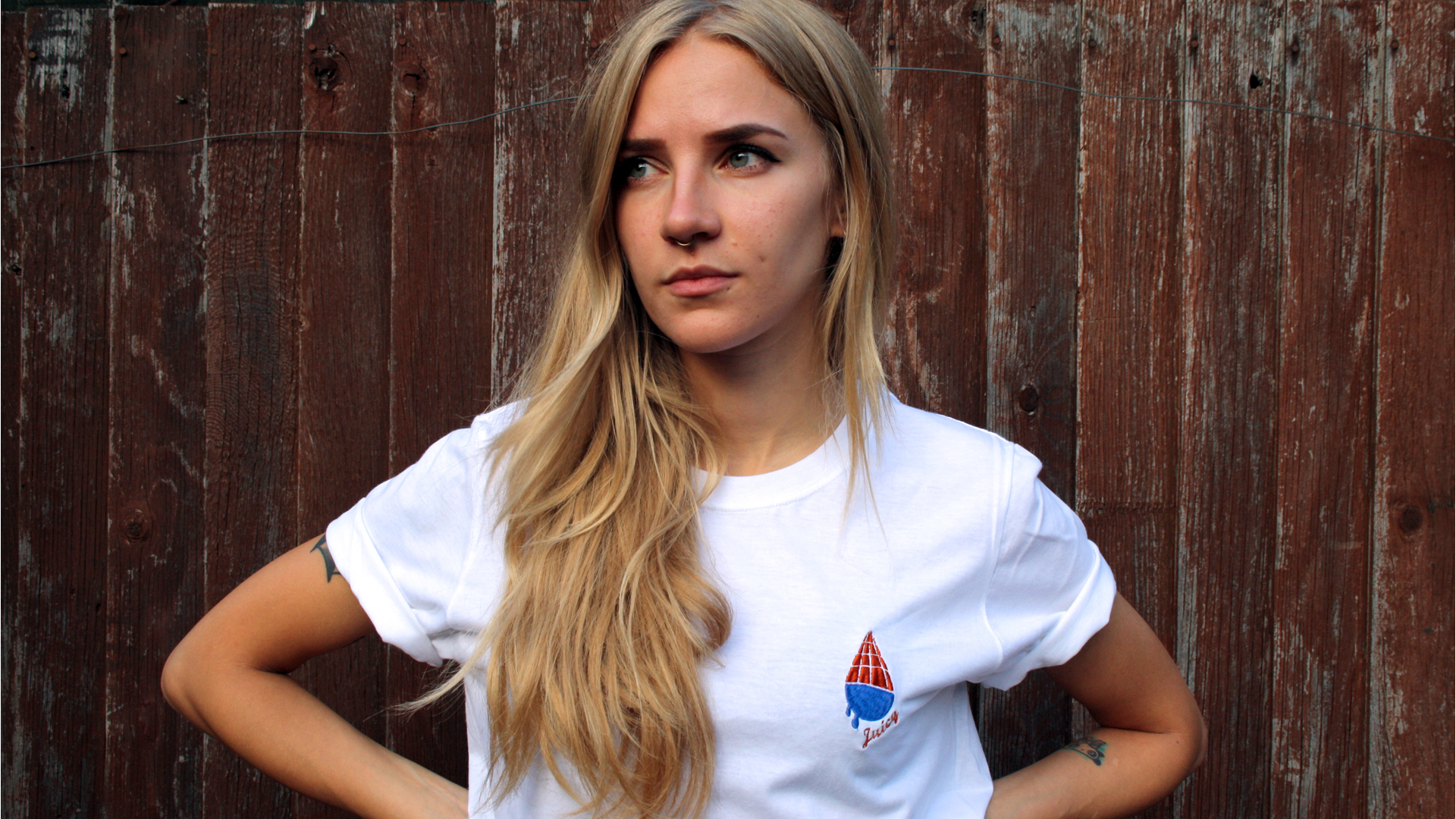 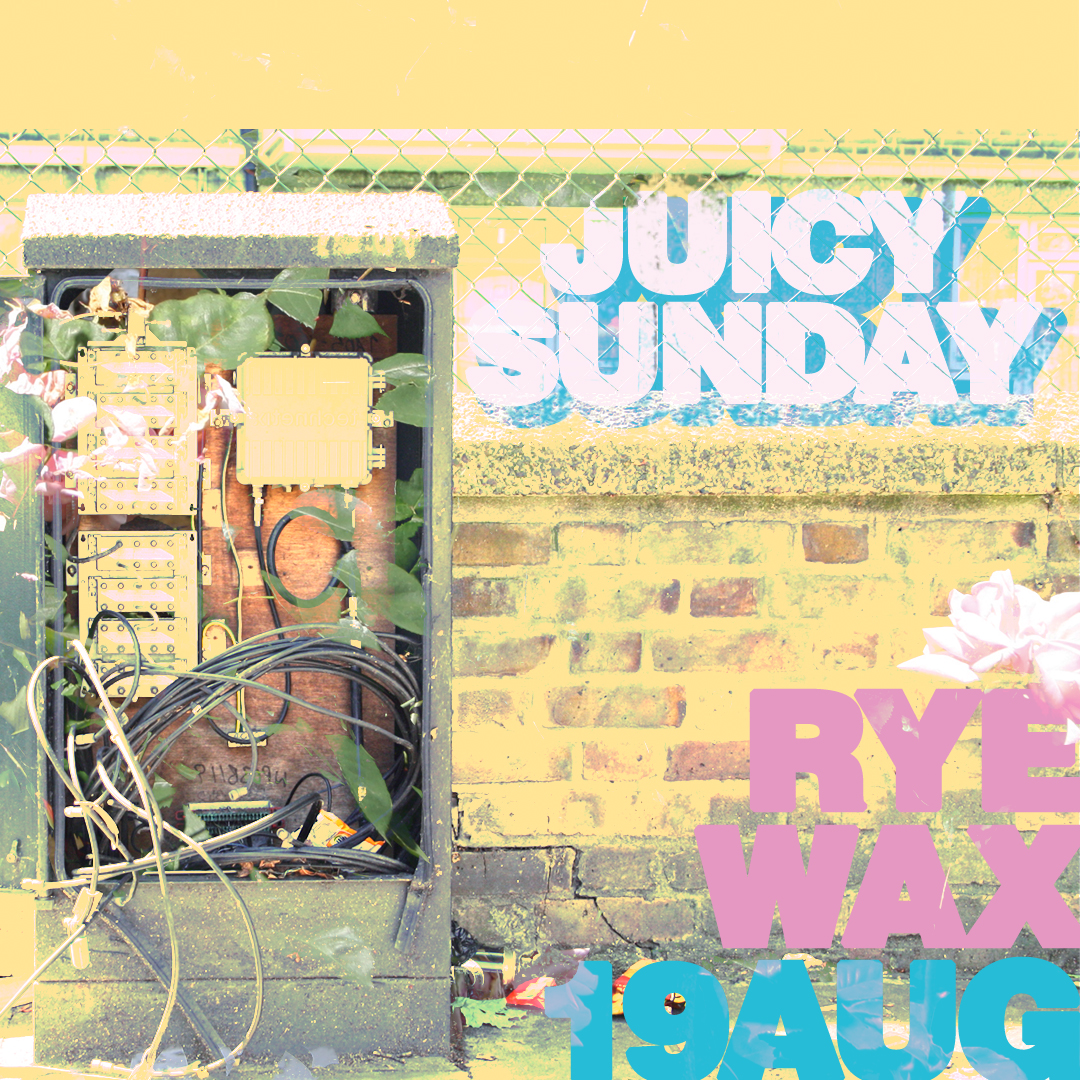 Summertime is always the best time. We all love the sun and heatwave is on its way of becoming the word of the year in London.

That's why we're doing a takeover of Rye Wax in August, and we bringing along a bunch of friends. We'll have over 6 DJ's and 2 live acts - including our very own Heka - span over a good 7 hours of uninterrupted music. Add that to the chill temperature of Peckham's most famous basement and their refined supply of drinks, food & records and we're set for a banging day. 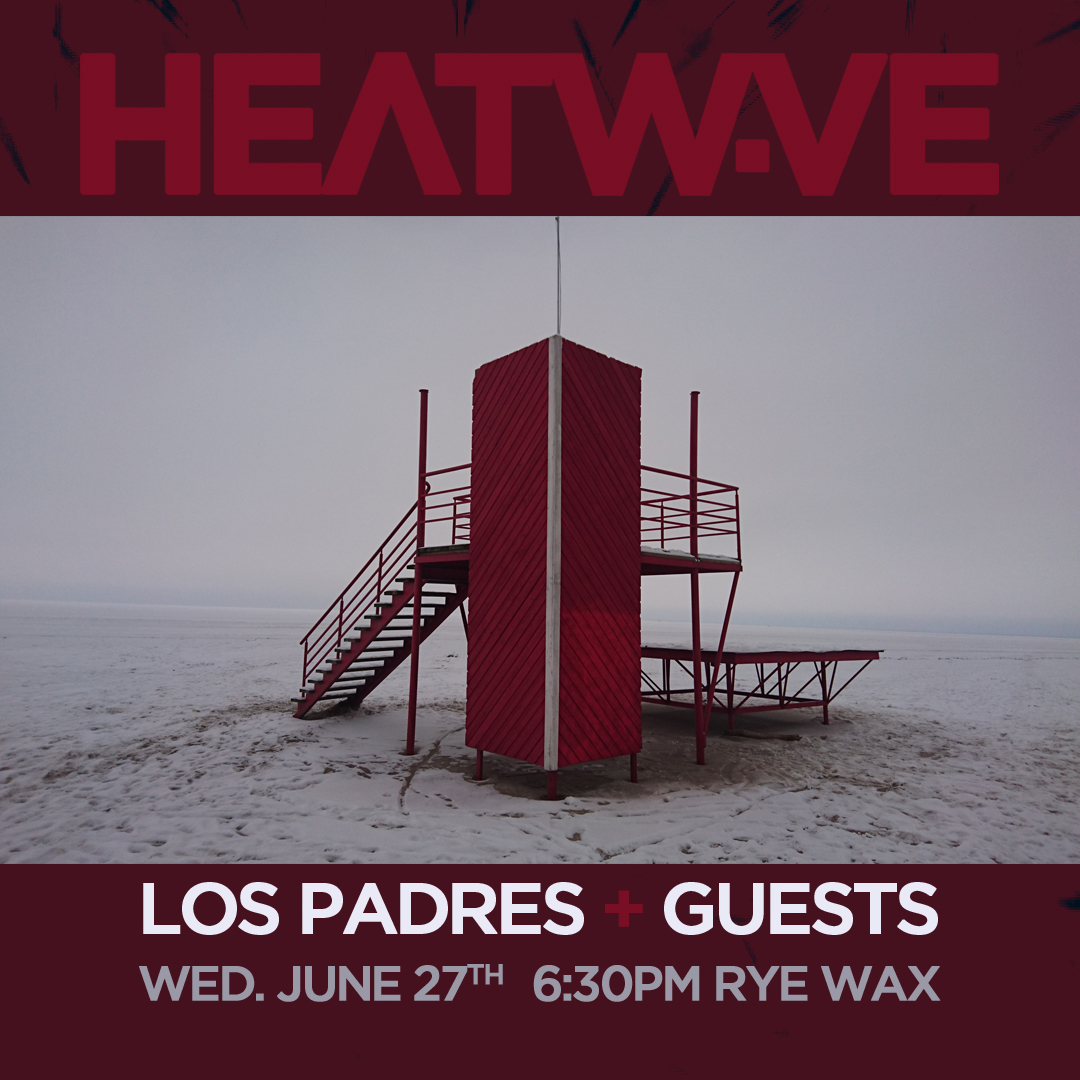 Brainstormed by the power duo that comprises Los Padres and backed by JUICY RECORDS, HEATWVE is about blending elements and bridging gaps between sonic edges. With a strong experimental component, artists on the line-up are invited to collaborate with each other on the night to deliver a cross-genre, one-off performance.

For the first instalment of HEATWVE, Los Padres themselves will take the stage for an extended set featuring a few special guests. Expect new songs and a healthy dose of experimental math rock to distort your Wednesday night.