Eight episode of our fresh blend of music from all sorts of genres and parts of the world is up on Mixcloud. This one came in a bit later than usual but it's packed with a lot of treats.

New episode of our music show is up on Mixcloud. Got a bit of everything on this one, from experimental folk to shoegaze and ambient. 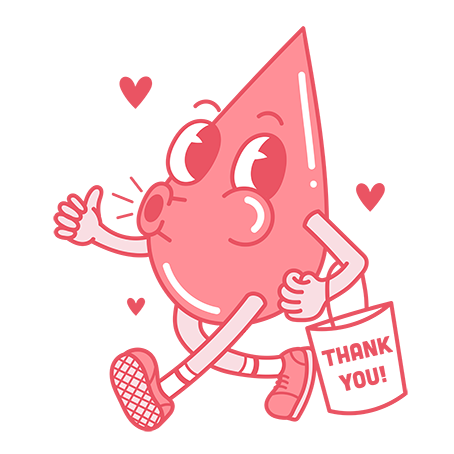