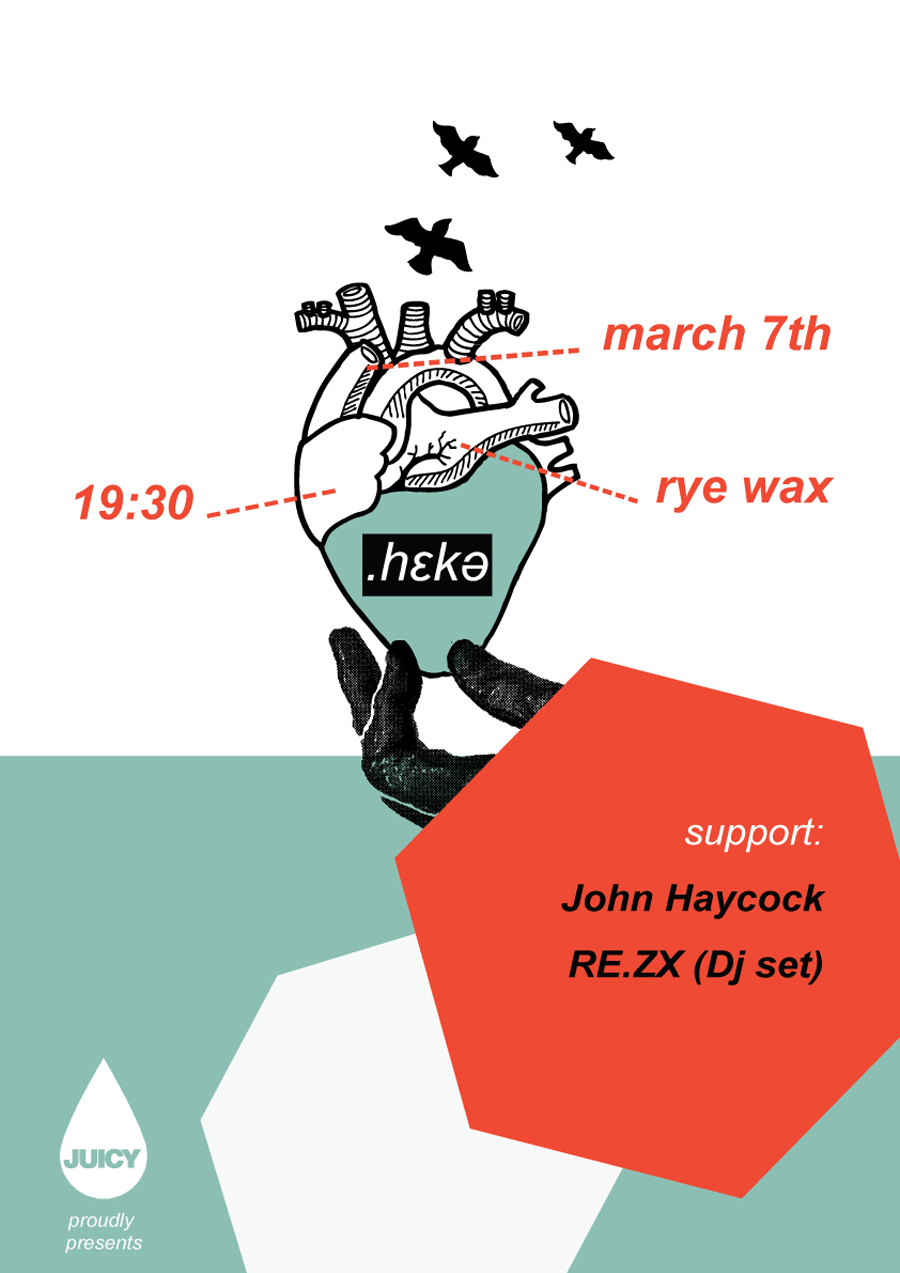 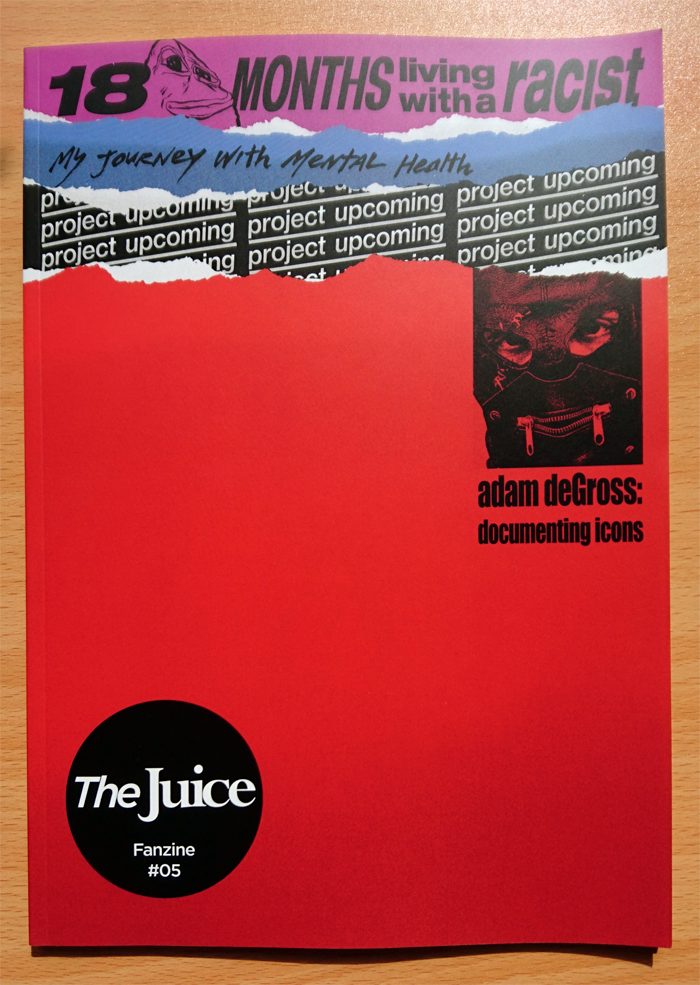 After a debut album full of twists and turns, Los Padres are back with a sophomore 12” EP that once again challenges the norms of what rock should sound like.

Taking a full DIY approach on recording, production and mixing this time around, the band crafted a unique sound that sinks deeper in experimentation and sees them pushing sonic boundaries, striking a fragile balance between analogue and digital, harmony and distortion.
The Struggle EP is a short but incisive burst of energy influenced by the vibrant streets of London - it was recorded just next to Gillett Square, Dalston - but also expresses the frustrations and overwhelming pressures of the life in the big city.

After 3 years we're back to vinyl with a one-sided 12" in solid cream. Why one-sided? Because once again we decided to get artsy and create a unique side B which will be hand-sprayed by us and the band. Yes, all 300 of them, individually painted.

And we're also throwing a gig to celebrate, of course: the release concert will take place on November 21st at The Victoria, in Dalston, London. It's FREE ENTRY and doors will be at 7PM. Check FB event here. 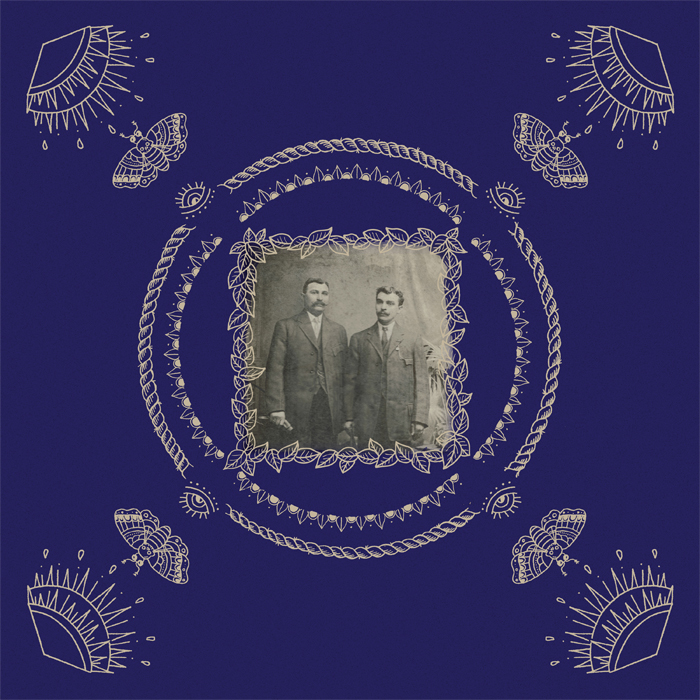 You know you can call an event a success when you have a packed venue and you see smiles in the faces of everyone around you.

One of the goals we had with the fanzine from the very first issue was to be a platform for young artists to showcase their talent, and we take a special kind of pride every time we see people who have been featured in our pages become bigger and get the recognition for their hard work and creativity.

Last week, we managed to transport that platform to Doomed Gallery and bring together eight names who we're sure to hear from in the near future.

To all of you who came down and celebrated with us, thank you. It's a really good feeling to see and feel progress, to try and outdo ourselves in every issue, and to share the final result with people we love.