After the dust is settled, MUAY lays four songs over the blue and the nothingness, in a journey to awaken the true sense of self.
CE LES TI AL is a trip illuminated by tones from of other places, recorded somewhere between the outside green and the stellar emptiness. Born out of a three day live session inside a country house just before the cold of Winter came to take its toll, MUAY blurs the lines between sound and shape, echo and noise, delivering an ode to the veils of time and all the ephemeral memories they consume. As there is always someone who lays under the air's shadow. 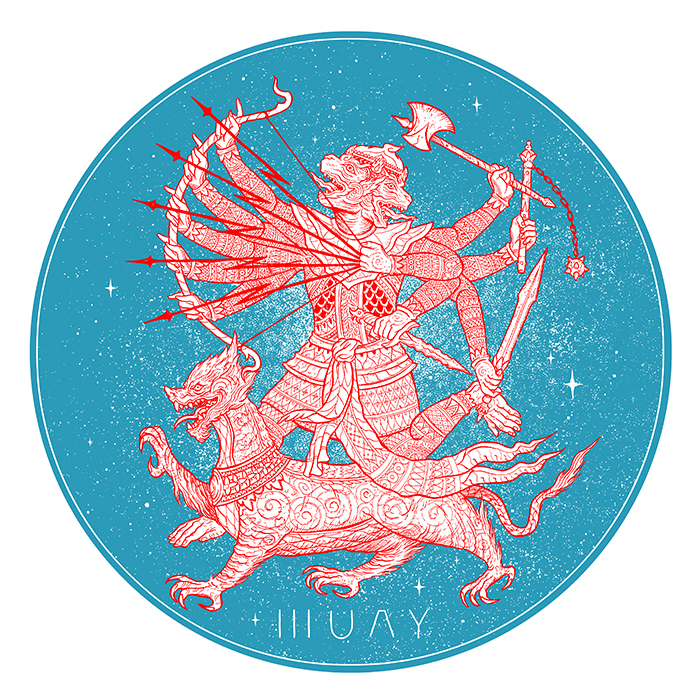 For us here at Juicy, CE LES TI AL is a tribute to a genre we fell in love many years ago but never got a chance to work with. Instrumental post-whatever-you-wanna-call-it, music that understands no borders - sonic or geographic - and carries emotion and a story told in between the cracks in the floor and the noise in the sky.

Stream the full record and order it here. 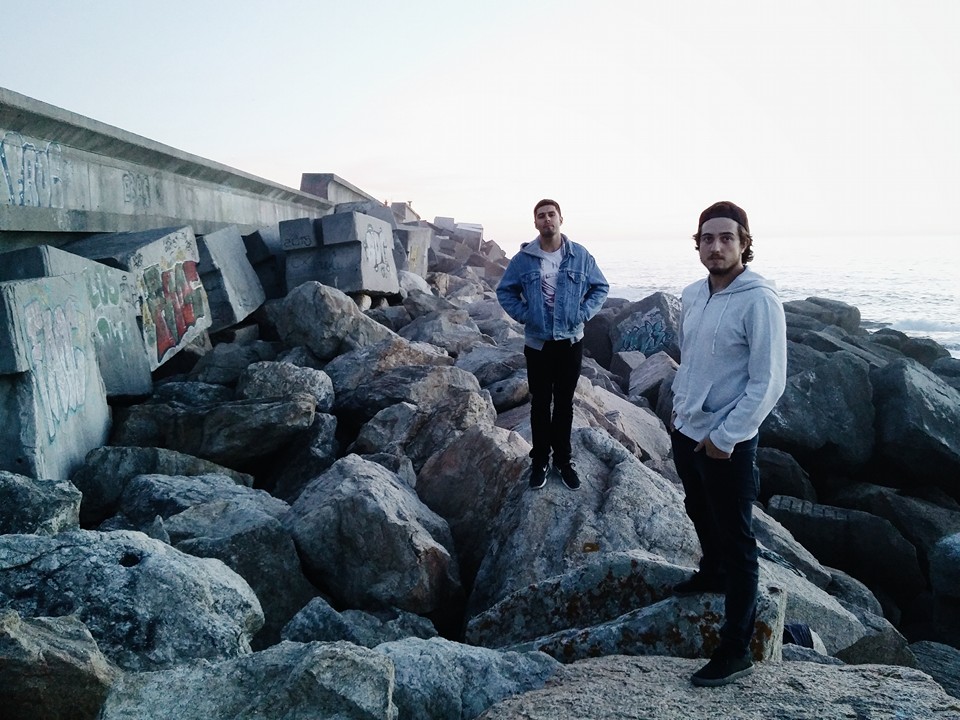 MUAY came to life in late 2015 as a duo formed out of a need to go beyond what both parts had already created individually in other projects. A demo was recorded (“PO EI RA”, "DUST" in English) and less than two months after they lapped Portugal from North to South in their tour "Espanha, França, Tudo".

A constant trip between Bangkok and Penafiel, MUAY mix a synthesizer with multiple guitars and worn out drums in a red-black mix of post-something, an Asian inspired meditation cadence with tiger balm fragrance.
Their single EP “DA” was released earlier this year as a sample of things to come.