A Short Interview with Riça 21 September 2016 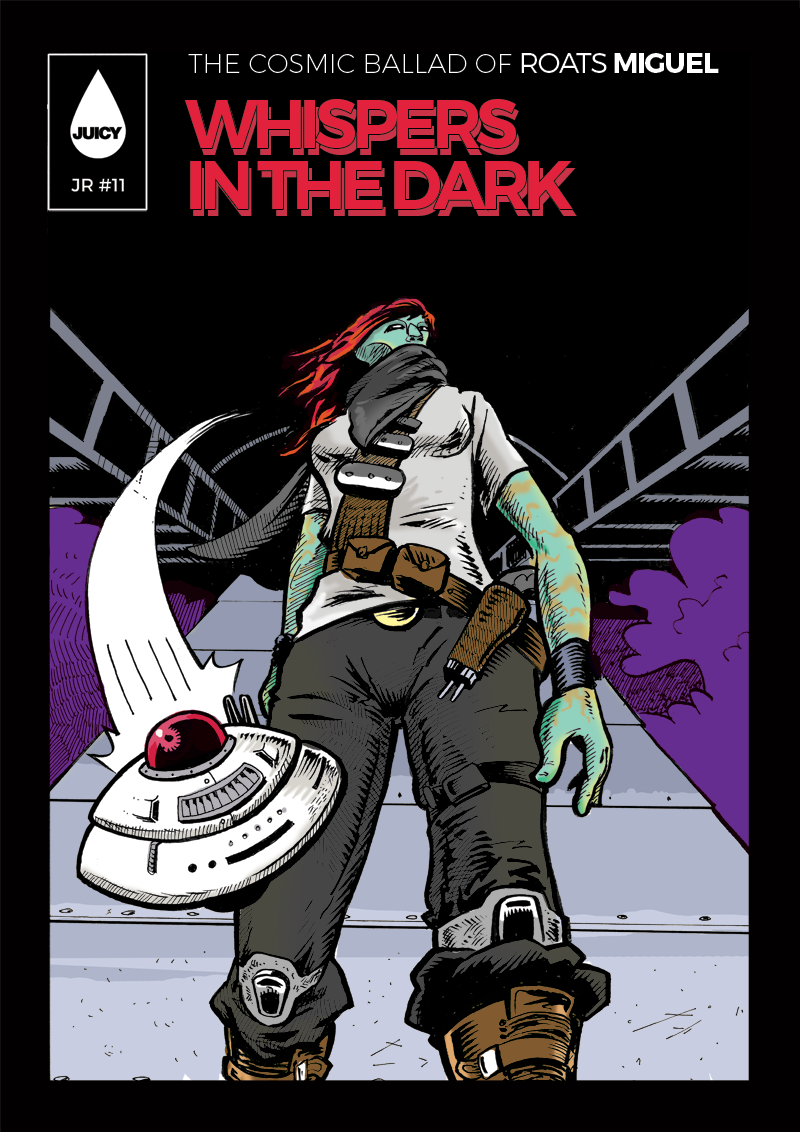