9 Artists You Should Know 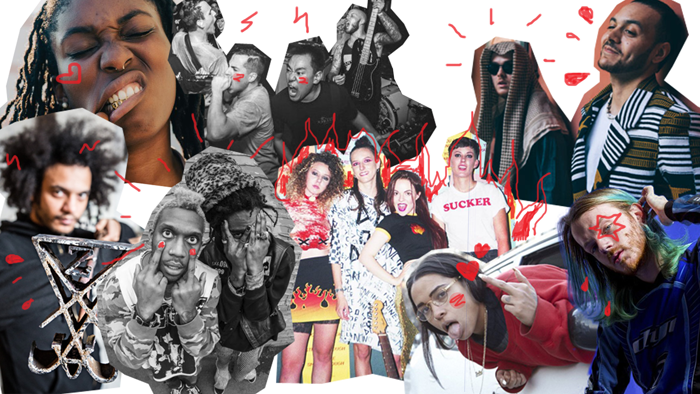